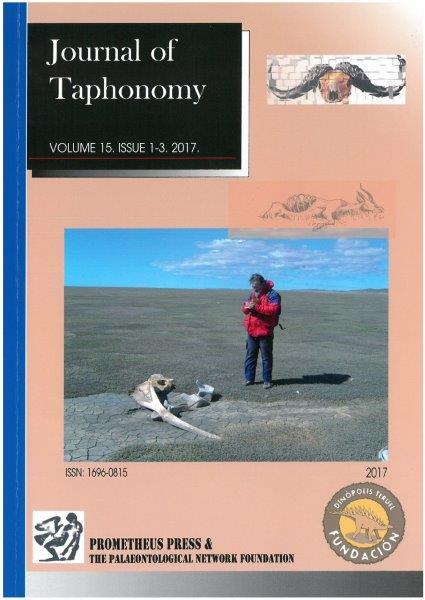 The Taphonomist´s Corner: Regional Taphonomy of cetaceans bones in the «Uttermost part of the earth».